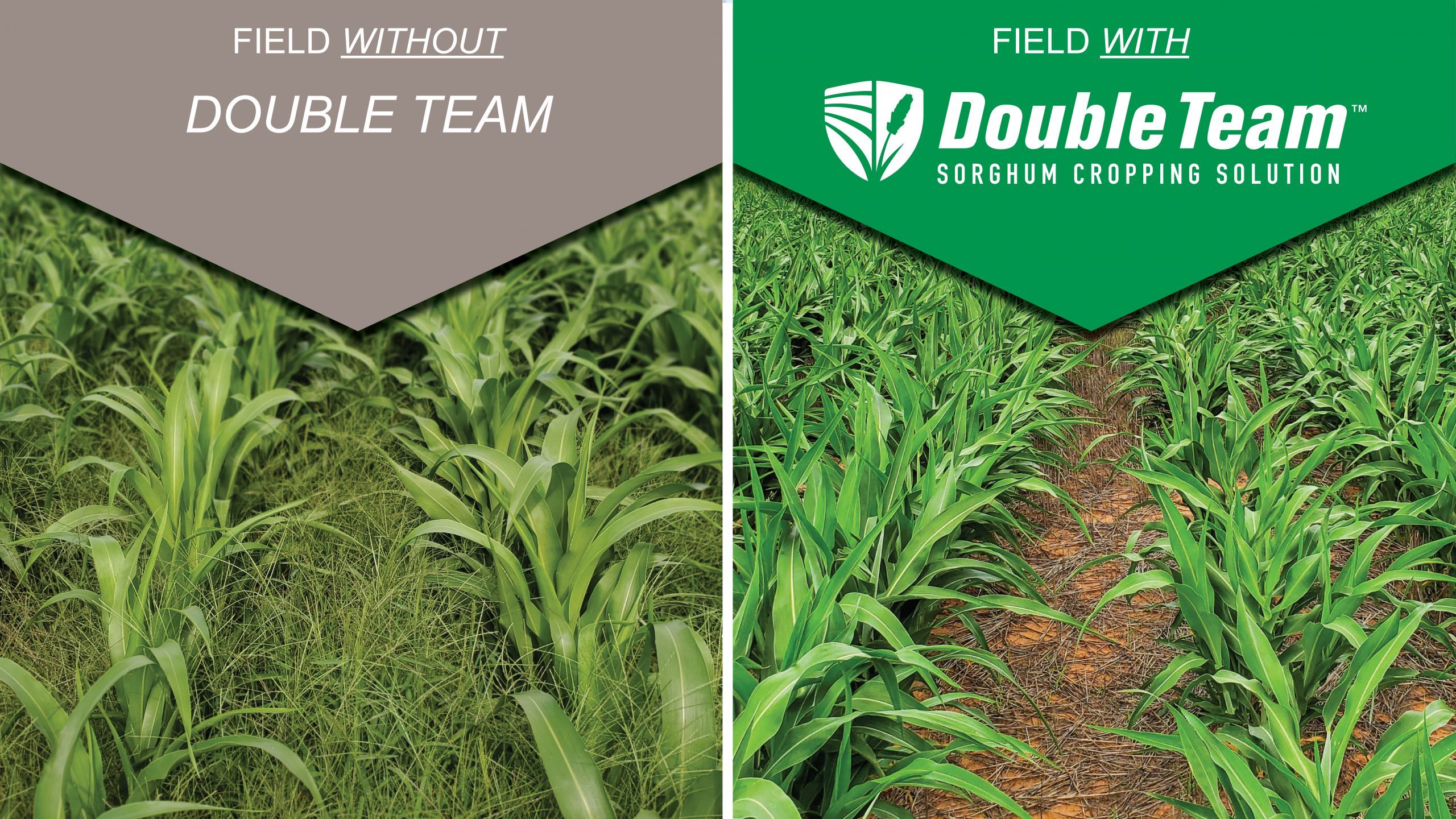 A Drought Fighting Tool For Farmers

“It’s often too dry here for our pre-emerge herbicides to work” was what I was told by a Southwest Kansas grower many years ago when I asked him why he did not plant more grain sorghum. That comment stuck in my mind during the quest to find, and eventually develop herbicide tolerant sorghum, because he was right. For many years, the only effective way to control grass weeds in sorghum was with a chloroacetamide herbicide, and they need moisture to activate them. Currently, we are in one of those classic dry cycles, or droughts that growers in the sorghum growing region are familiar with. Everything is challenging in a drought, especially weed control.

Brent Bean, United Sorghum Checkoff Director of Agronomy, recently published a blog that addresses this exact issue (link at the bottom of the page). I would encourage you to read it as it answers a lot of questions about activation and performance of pre-emergent herbicides in sorghum. I go back to my conversation with the Southwest Kansas grower more than a decade ago and say these droughty conditions are the reason Double Team™ Sorghum was developed. We require a pre-emergent herbicide application as part of the Double Team system because we know that it takes the pressure off the FirstAct™, post emergent herbicide, and is a required part of the stewardship program. But with Double Team Sorghum, you now have two chances to control grass weeds in your sorghum instead of one.

Grassy weeds can make drought worse since they compete with the sorghum crop for water. Jourdan Bell at Texas Agrilife has been measuring weed water-use since 2017. At Cover Your Acres Conference in 2021 she reported that 4-6 inch barnyardgrass used approximately 0.33 inches of water/ day. Weed competition for water in crop is a complex system to study because plants use water as a community with factors like plant height and growth stage having a big influence on crop yield loss from weeds. However, grassy weeds that are taller than sorghum, like shattercane and Johnsongrass, are highly competitive and can reduce sorghum yields to zero if left unchecked. Shorter weeds like sandburs and foxtails may be less competitive for sunlight, but will still use water that will not be used by the plant and will not result in grain yield. Fortunately, FirstAct herbicide, which is part of the Double Team Sorghum System will control all grassy weeds over-the-top of sorghum hybrids with the DT trait. Double Team Sorghum may seem expensive in the face of a drought, but the investment in Double Team Sorghum should be viewed as a must during a drought, it may be the only option to control grassy weeds if your pre-emergent herbicide does not work. Double Team- A drought fighting tool!